The Making of The Life of Guru Rinpoche

As work continues in the remastering of the movie The Life of Guru Rinpoche, originally filmed under the supervision of the late Holiness Pema Norbu Rinpoche, in the 90s, a new short feature ‘The Making of The Life of Guru Rinpoche’ providing some insight into the post-production of the new edition and a new official trailer are now available for viewing in the Dharma Theatre. 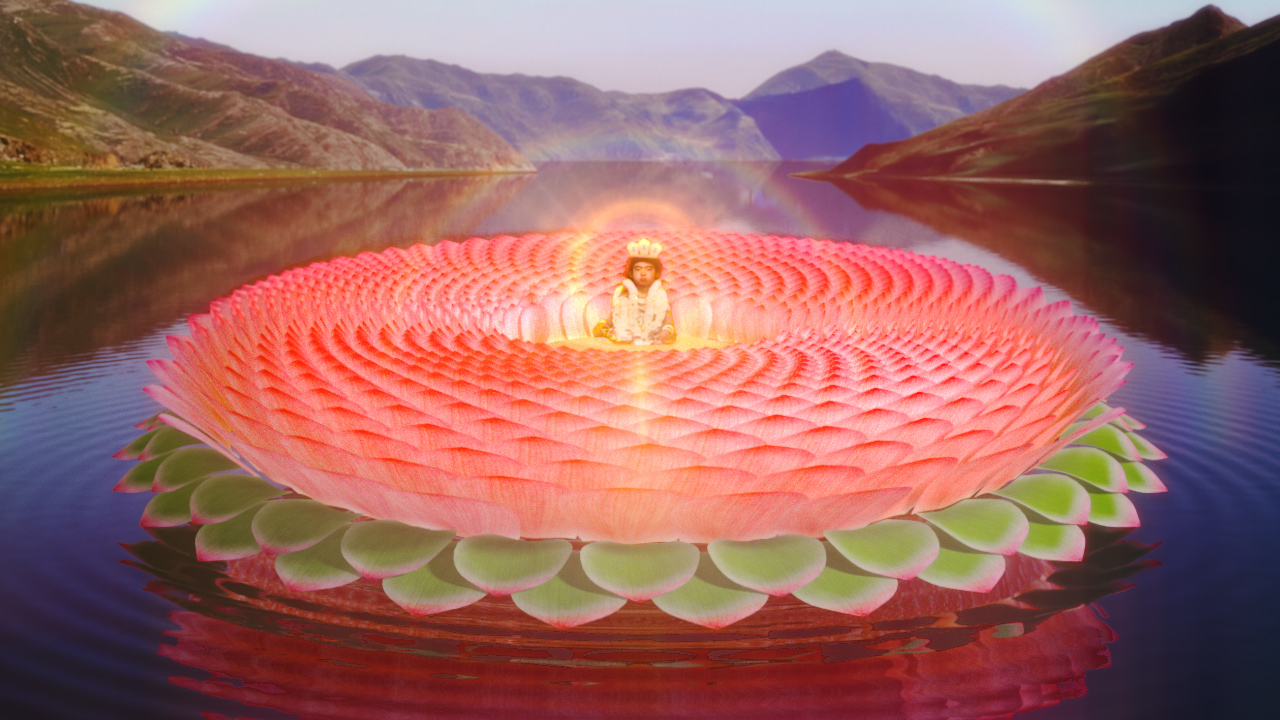 The original movie, The Life of Guru Rinpoche, was produced as a 10-hour Tibetan language film at Namdroling Monastery, India in the 1990s. Work has been going on over the last decade to translate the original Tibetan script into English and overlay subtitles for the entire film. The film footage has been restored and digitally enhanced to fit a wide-screen format. The original film was largely shot with painted cloth backdrops to represent buildings and scenery. Rotoscoping processes used on films such as The Hobbit, Godzilla and Harry Potter, are being used to remove these backgrounds frame by frame and replace them with CGI (computer generated image) buildings and landscapes filmed on location in different parts of the world. The entire film is also being re-edited and special effects used in the original film are being rebuilt in 3D animation to combine the techniques of modern film-making with the original vision of the film.

To view ‘The Making of The Life of Guru Rinpoche’ and the new official film trailer, please click the Dharma Theatre.