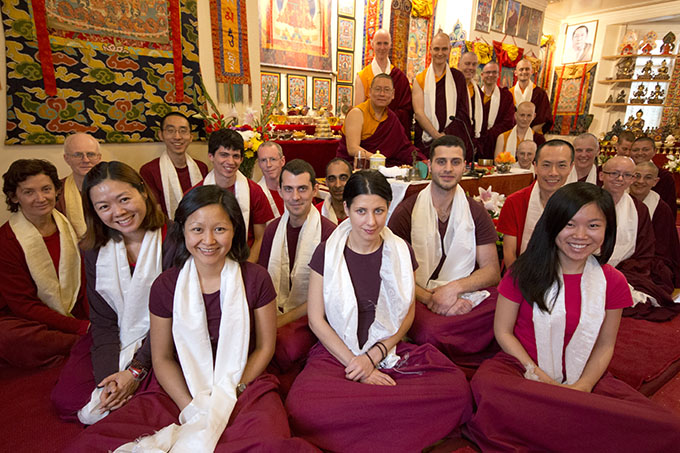 The Pathgate Summer Retreat 2015 took place from 30th June to 30th August, offering students nine weeks of retreat, following in the tradition of the Rainy Season Retreat which took place for three months each year in the time of Lord Buddha. 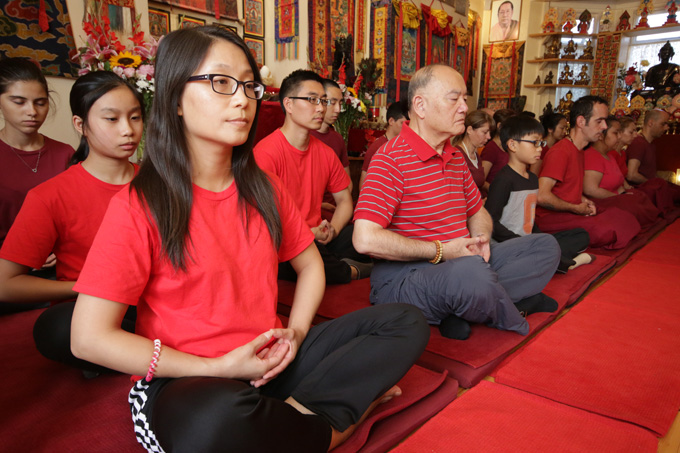 Record number of students attended the Summer Retreat from as far afield as Australia, Hong Kong, Singapore and Japan, joining students from France, Germany, Italy, Greece, Israel, Netherlands, Romania, Poland, Czech Republic, Cyprus, and Portugal.  A common theme this year was the number of students who, on becoming aware of the preciousness of the opportunity, had made request to stay longer than originally planned, many as result stayed for the entire nine weeks of the Summer Retreat and commenting on this period as being the happiest time of their life.