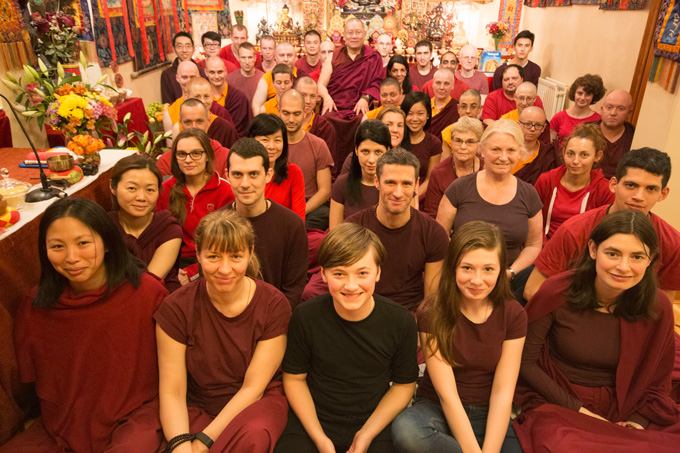 Throughout 2015 Ven. Lama Dondrup Dorje continued his tireless schedule of Teaching and supporting his many students around the world; with the high point of the year being the annual nine-weeks Pathgate Summer Retreat in Newcastle upon Tyne, England. Taking the instruction of Ven. Lama Dondrup Dorje to their heart, many students showed signs of good results during the Summer Retreat, with many subsequently choosing to extend their stay in the Retreat.

Since mid 2015, daily Audio Teaching based on Dharma Foundation Study has been made available to students at the Pathgate Dharma Centre in Newcastle and to students elsewhere who are eligible to receive.  This has been found to be most helpful for the students to consolidate their practice of discipline that leads to stability of mind. 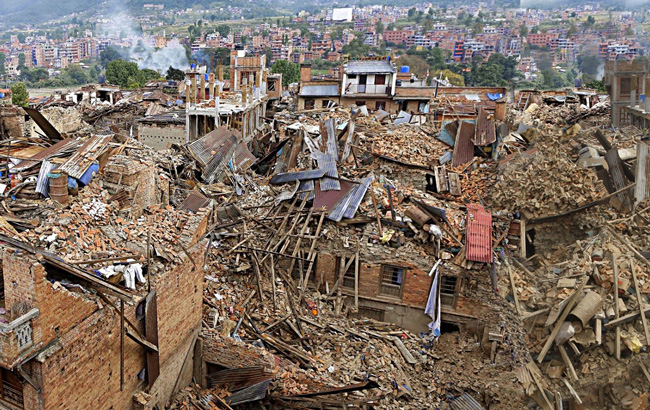 In addition to its focus on education, the Pathgate Institute continued to support those in need through the Pathgate Partnership Programme, supporting many projects and individuals around the world providing education for the young and support for the elderly and homeless. In addition to ongoing sponsorship commitments, Ven. Lama Dondrup Dorje had also responded to urgent appeals, helping victims of the many disasters we see around the world. 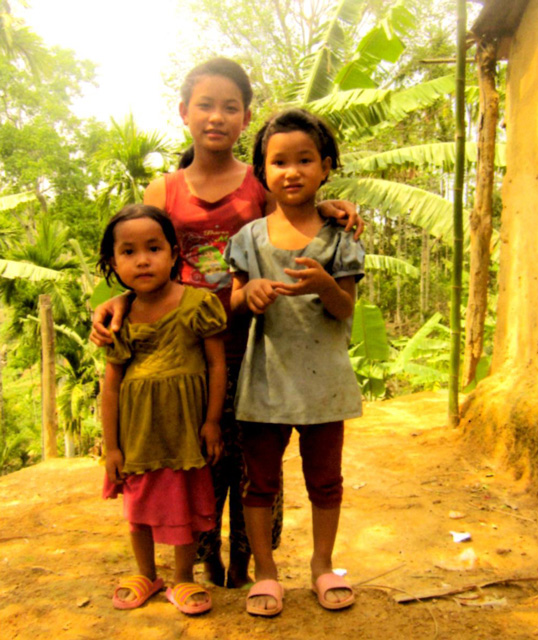 As 2015 drew to a close, Ven. Lama Dondrup Dorje was again offering generous support to those in need, sponsoring warm clothing and food to the homeless of Newcastle upon Tyne, through the People’s Kitchen, a local charity which Pathgate supports throughout the year with a weekly delivery of fruit and vegetables. This year the Pathgate Partnership Programme also sponsored the Christmas meal of a children’s orphanage in Romania. 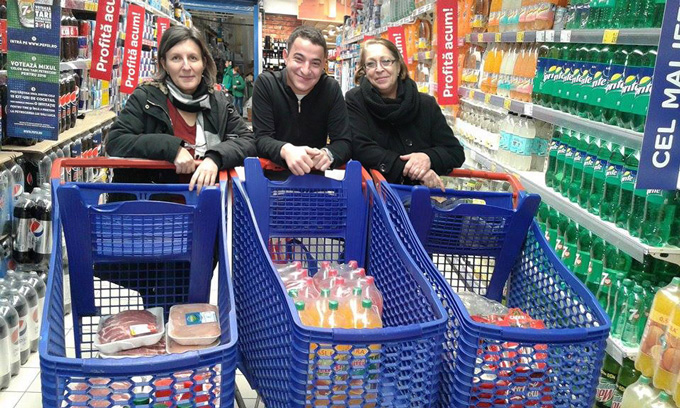