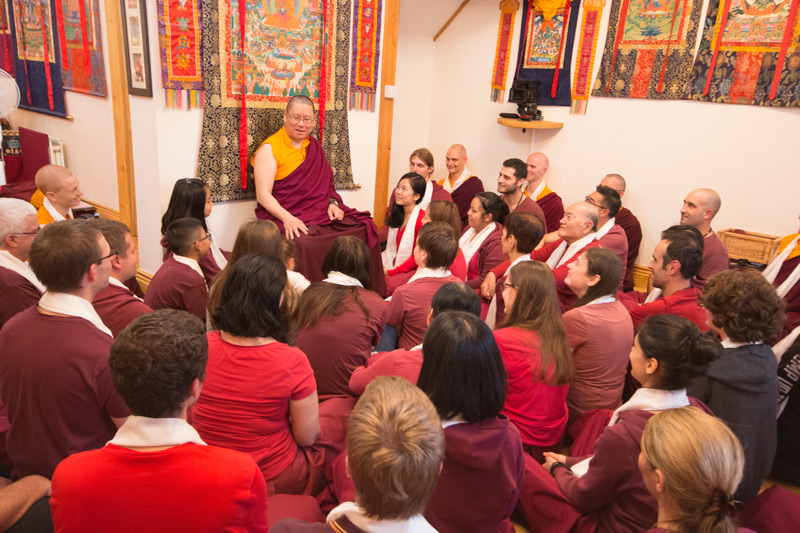 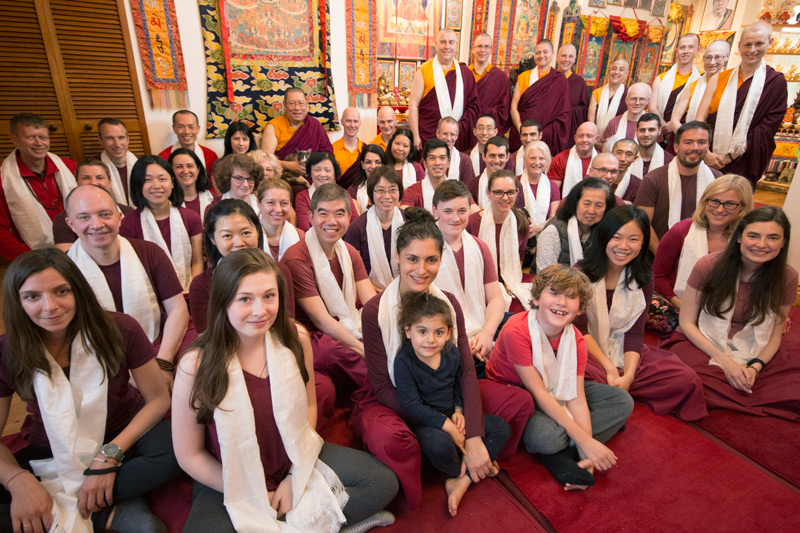 The 2017 Pathgate Summer Retreat in Newcastle, England took place during July and August, with many students having the fortunate conditions to be able to attend the entire nine week long retreat. As part of the daily retreat programme, the 2017 Summer Retreat included daily Riwo Sangcho smoke offerings, Vajrakilaya and Tara puja, and many students showed signs of great benefit from the practice. During the Retreat, Ven. Lama Dondrup Dorje continued Teachings on the Seven Line Prayer to Guru Rinpoche, which he has been giving throughout 2017.

Daily Audio Teaching has been available each evening in our UK Pathgate Centre for quite some time. This facility is now also available on request to those Pathgate students who have permission from Ven. Lama Dondrup Dorje to do so. 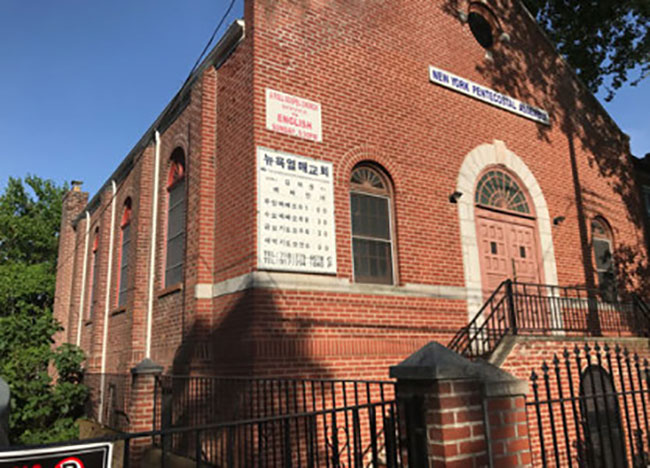 In August, an appeal for financial support was received from Khenpo Tenzin Norgay who has spent the last ten years trying to raise $1,000,000 US Dollars to purchase a former church in the Queen district of New York City to be converted into an inner city Palyul Centre which is one of the last unfulfilled wishes of His Holiness Penor Rinpoche, and to that end, Khenpo Tenzin Norgay had managed to raise $600,000 US Dollars which is still some way short of the asking price of the property. Ven. Lama Dondrup Dorje, in response to his request, was able to offer sufficient top up cash to make it feasible for Khenpo Tenzin Norgay to purchase the building on behalf of Palyul Ling International in the USA and to start the renovation process of the building that includes provision of accommodation for the monks who will stay there. The building is currently waiting for the approval of the New York State attorney for the sale transaction to proceed.

Pathgate Partnership Programme continued its ongoing commitments to sponsor the education of the young and for the ordained in various countries such as Mongolia, India and Nepal. Weekly support for local homeless and sick also continued throughout the year. All this is made possible by the generous support of students and friends of Pathgate Institute worldwide. If you wish to support the Pathgate Partnership Programme and become a Friend of Pathgate International, you may do so by clicking Make an Offering.