In May, additional filming for ‘The New Edition of the Life of Guru Rinpoche’ moved to Nepal where there are many holy sites associated with Guru Rinpoche. The new footage will add even more realism to the original film. 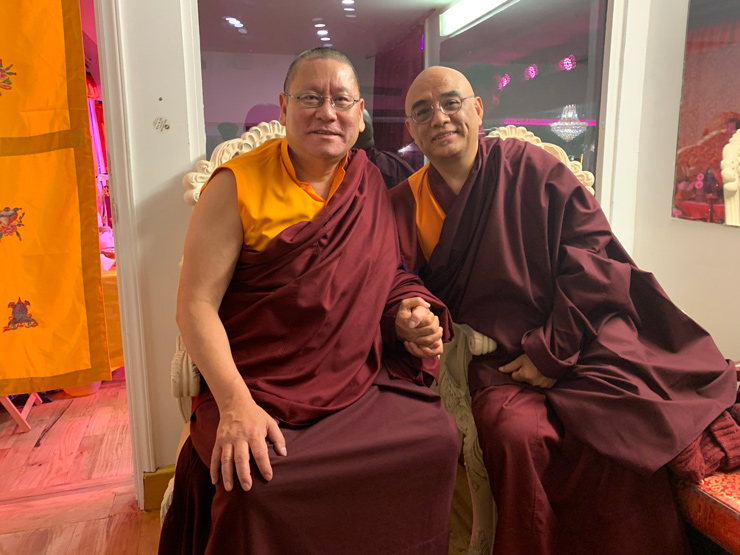 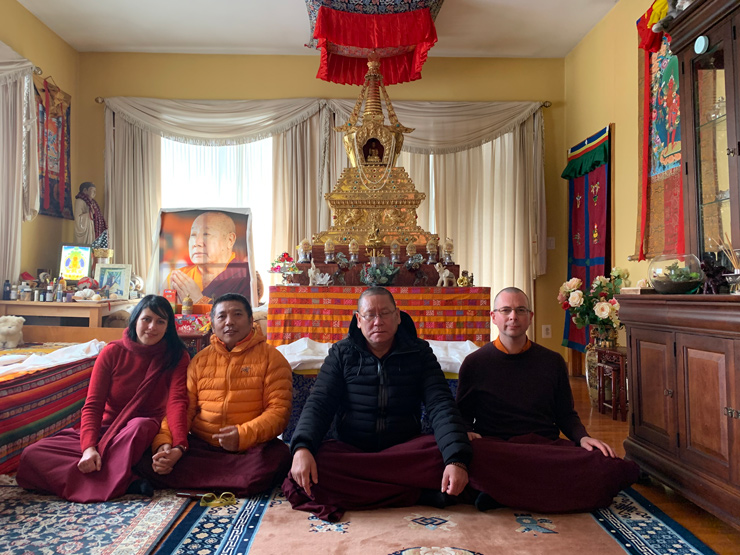 In December, Lama Dondrup Dorje Rinpoche was invited to attend the Grand Opening of Palyul Dharma Centre in New York, USA. After the conclusion of the two-day event, Lama Dondrup Dorje Rinpoche went to Palyul Retreat Centre in Upstate New York to pay respects to the Holy Stupa which houses the relics of his Root Guru His Holiness Pema Norbu Rinpoche.

Daily Audio Teaching continued to play an important part in offering guidance to Pathgate students around the world via a student website. 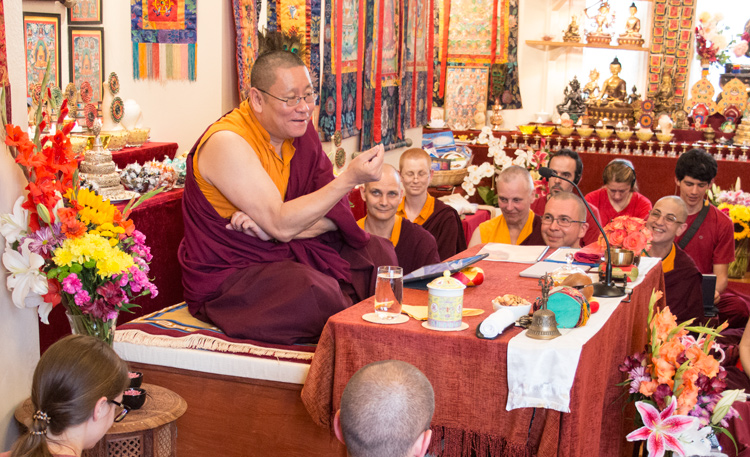 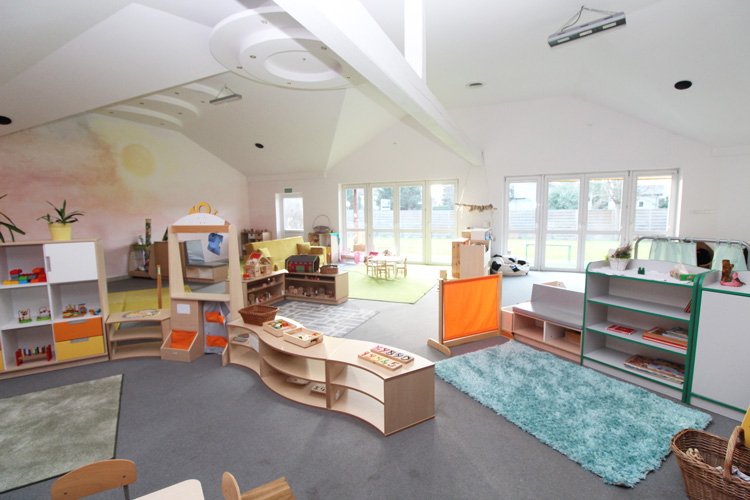 The Pathgate Partnership Programme continued to offer sponsorship and support to the ordained, the elderly, the young and the homeless at different parts of the world according to their needs. All this is made possible by the generous support of students and friends of Pathgate Institute worldwide. If you wish to support the Pathgate Partnership Programme and become a Friend of Pathgate International, you may do so by clicking Make an Offering.