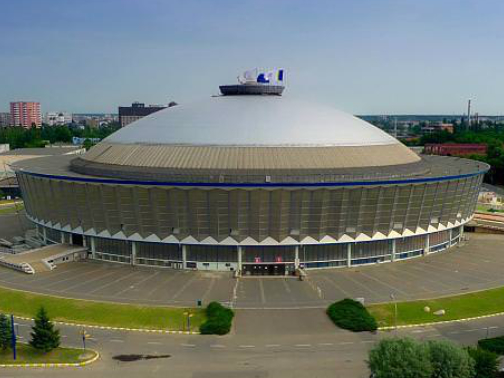 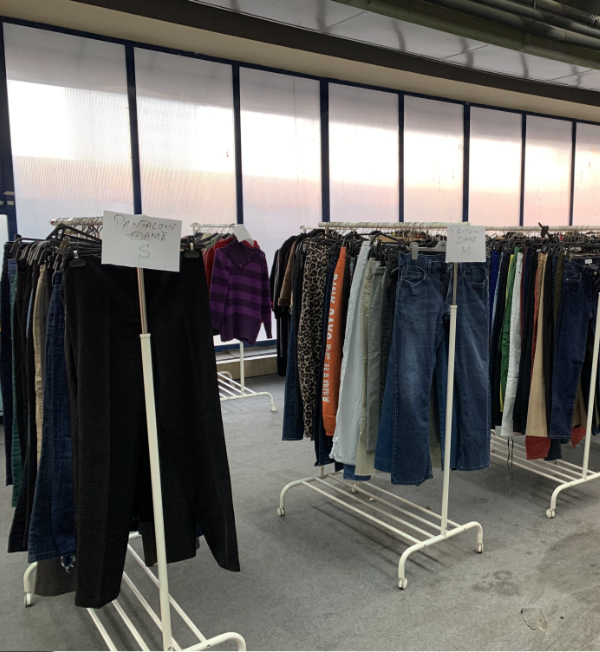 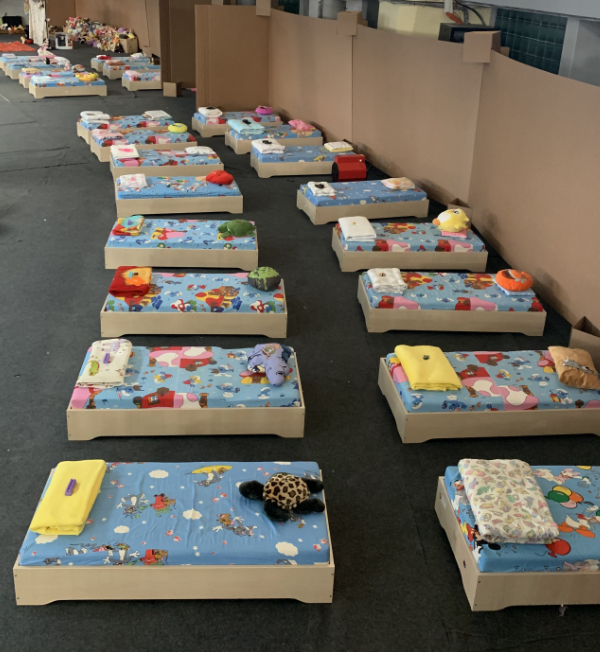 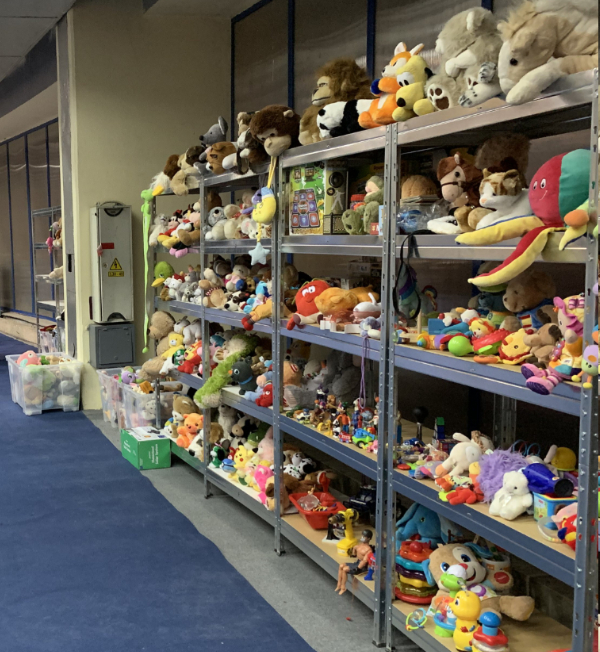 Since war broke out in Ukraine on the 24th February 2022, ten million Ukrainian civilians have fled their homes and nearly four million, mostly women and children, have left for safety to the neighbouring Eastern European countries by the last week of March. In response to this unprecedented humanitarian crisis, Pathgate Institute have made funds available to charity organisations at the first instance of appeal. Furthermore, Pathgate students have been actively involved in supporting the setting up of a refugee centre in Romania.

Utilising the convention centre Romexpo in northern Bucharest, the administration of the local City Hall have converted the 15,000 square meters central exhibition pavilion into a refugee centre with 2000 beds. Food and other facilities are also provided on site to take care of the Ukrainian refugees who come for help. Gallery of clothing, toys, push chairs and all sorts of supplies are available free of charges to the refugees when they visit. A consignment of 800 pieces of brand new women's essential wear donated by Pathgate were all gone within the first two days of the centre’s operation.

With the news of this latest refugee centre getting around, donation of supplies from local business are arriving daily with both Romanian and Ukrainian volunteers rallying around to offer their support. More than 2000 Ukrainian refugees have used the facilities during the first six days of this centre’s operation and a greater number can be expected in the coming weeks.