Pathgate Steps Up To Assist Ukrainian Refugees In Athens 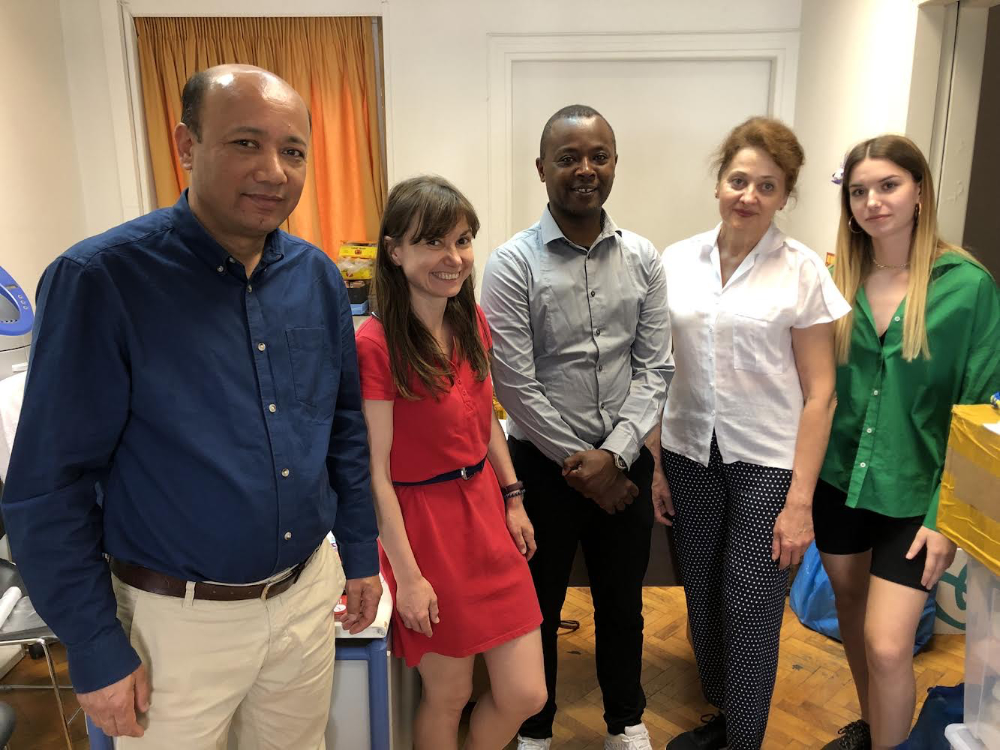 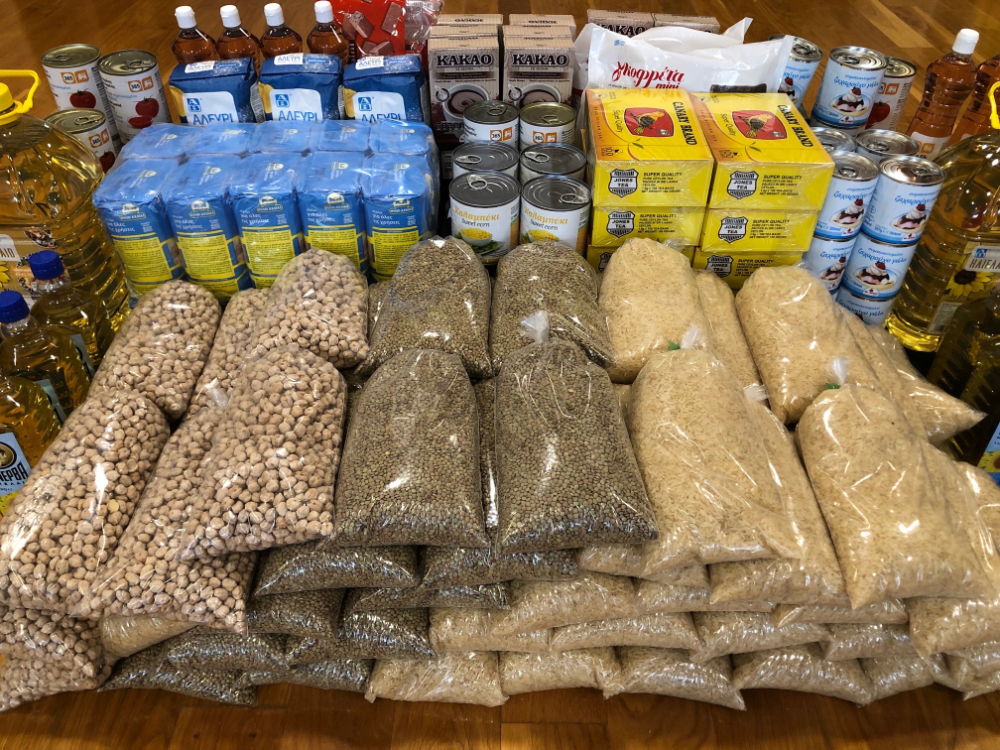 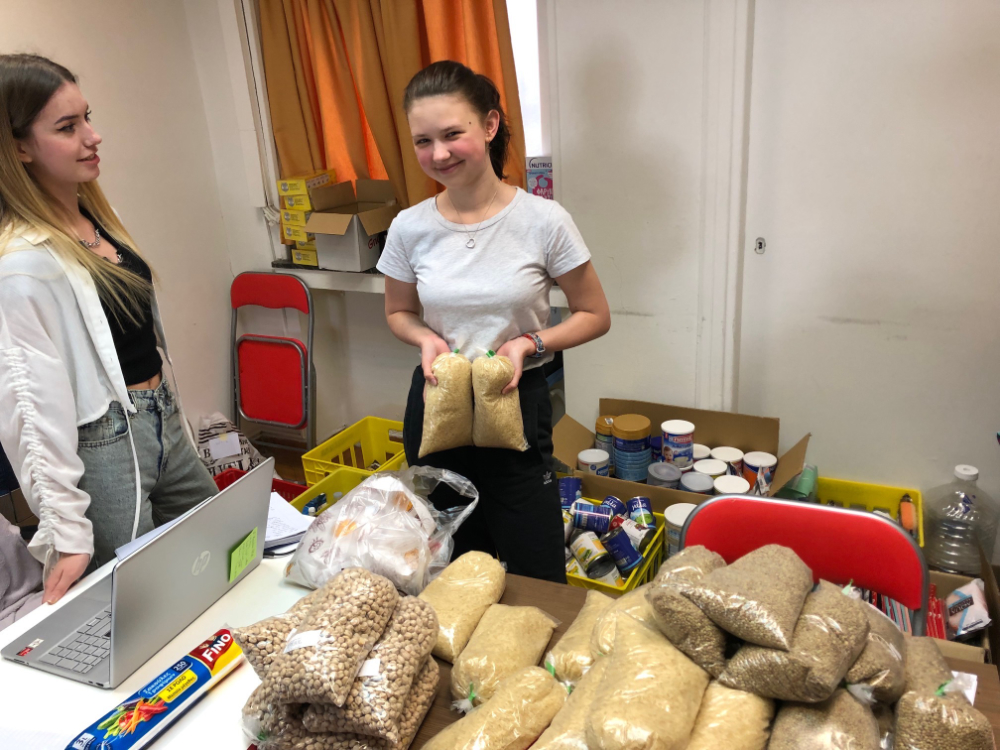 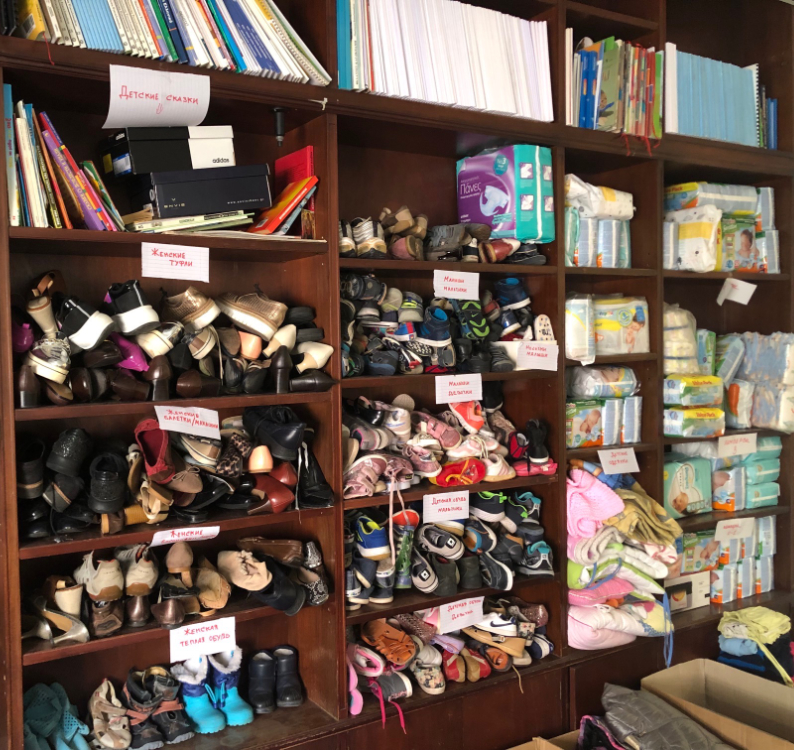 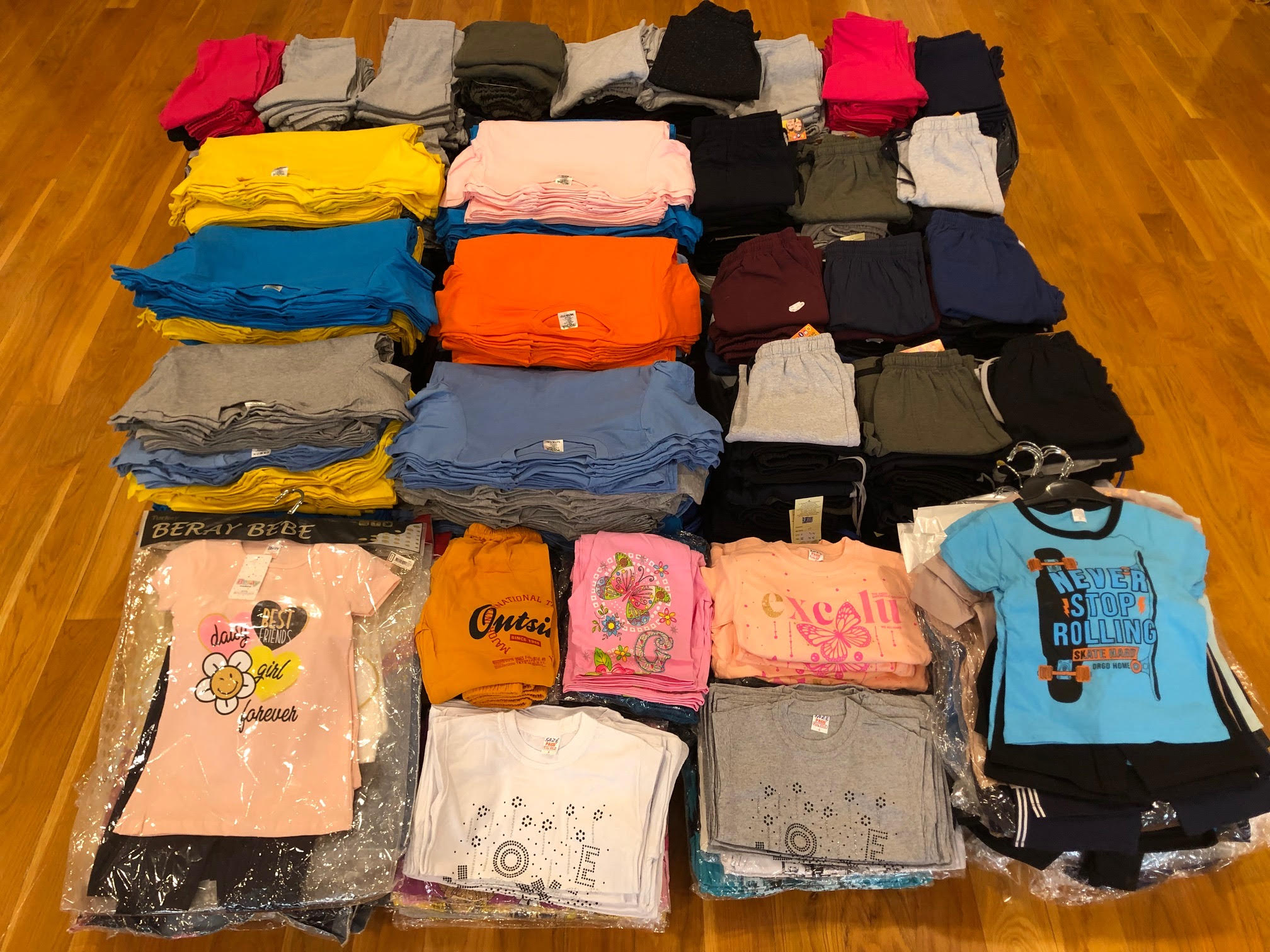 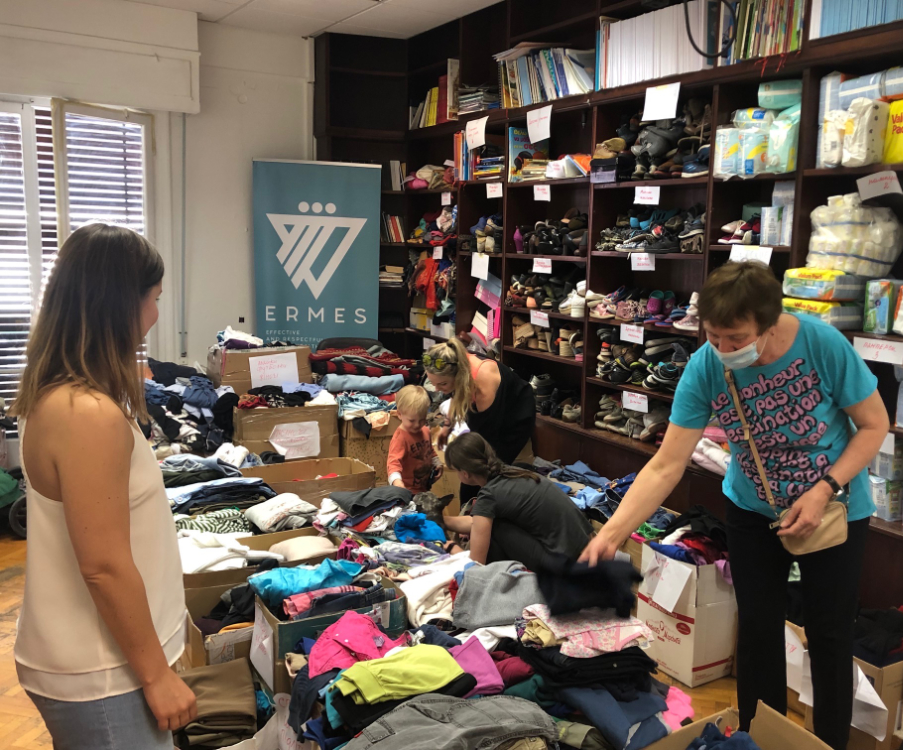 Since the 4th of April, Greece began offering Ukrainian refugees temporary protection at the country's regional asylum offices in Athens, Thessaloniki, Patras and on the island of Crete. The move is to assist over 20,000 displaced Ukrainian refugees who have arrived in Greece since the outbreak of the war in Ukraine. Two camps in Serres have been set aside for Ukrainian refugees in the north, near their point of arrival at the border with Bulgaria. A third camp which can accommodate 130 Ukrainian refugees went into operation in Elefsina, 25km west of Athens.

Currently the Ukrainian Refugee Centre in Athens offers assistance to approximately 1000 refugees of which half of them are between age 3 and age 17. With no sponsors from any local business or organisation other than the support of the Ukrainian community in Athens, the sourcing of food and other essential items to meet the need of the refugees has become a recurring challenge every week.

When their plight was made known to Lama Dondrup Dorje Rinpoche by one of his monks in Athens, emergency funding was immediately allocated to meet the urgent need of the Ukrainian refugees there. Since the last week of April, large quantities of food, clothings and other essential items funded by the Pathgate Partnership Programme, have been delivered to the Ukrainian Refugee Centre several times a week. This included various specific items in response to their requests that included 60 pairs of new footwear for the older children and over 800 sets of new tee-shirts and shorts for the children so that every child will receive 2 sets of tee-shirts and shorts each as a timely substitute for the winter clothing they have brought to Greece.

It is the intention of Lama Dondrup Dorje Rinpoche to provide continuous support to the Ukrainian Refugee Centre in Athens for as long as it is needed. Pathgate Institute is at present their main sponsor.