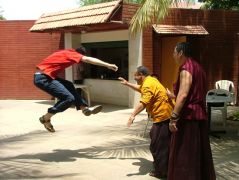 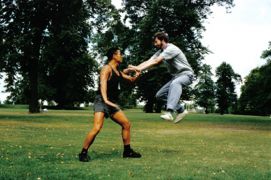 The development of energy projection in martial art practice can be summarised into four progressive stages. They are:

On the subject of developing true martial art skill, Grandmaster Wang Xiang Zhai, the founder of Yi Quan had this advice to his disciples: